The first volume is on tools and the second is on techniques. Part 3 is woodjoints.

There is little doubt that Charles H. Hayward (1898-1998) was the most important workshop writer and editor of the 20th century. Unlike any person before (and perhaps after) him, Hayward was a trained cabinetmaker and extraordinary illustrator, not to mention an excellent designer, writer, editor and photographer.

Add to all that the fact that Hayward was, according to Robert Wearing, a “workaholic,” and you have a good picture as to why we spent almost eight years laboring to bring this book to life to honor his work.

As editor of The Woodworker magazine from 1939 to 1967, Hayward oversaw the transformation of the craft from one that was almost entirely hand-tool based to a time where machines were common, inexpensive and had displaced the handplanes, chisels and backsaws of Hayward’s training and youth.

This massive project – offered in two volumes totalling 888 pages in all – seeks to reprint a small part of the information Hayward published in The Woodworker during his time as editor in chief. This is information that hasn’t been seen or read in decades. No matter where you are in the craft, from a complete novice to a professional, you will find information here you cannot get anywhere else.

During the last eight years, we have culled, organized, scanned, edited and re-edited these articles to create these two hardbound volumes. This is not simply a quick reprint of old magazines. We have reset all of the type. We have scanned and cleaned every image (there are more than 2,000 drawings and photos). The entire project took many hundred hours and a dozen people all over the country. 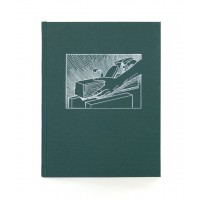 ‘The Woodworker: The Charles H. Hayward Years’Volume 1: Tools The first volume is on tools and th.. 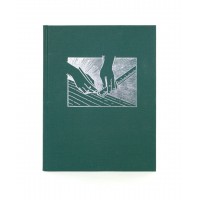 ‘The Woodworker: The Charles H. Hayward Years’Volume 2: Techniques The first volume is on tools a.. 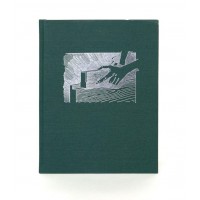